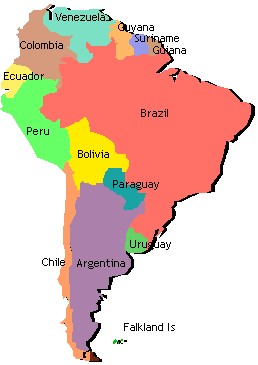 Wednesday, April 25, 2018
My job as Veteran & Military Liaison, like many positions at Yale, allows me to interact with a wide variety of people.  I recently became aware of how differently veterans and the military are viewed  by various  individuals.  Last fall, just after Veterans Day, I received an inquiry from one of our graduate students asking if we might meet to discuss Yale’s approach to veterans.  After several emails and two months our schedules aligned but the student would not provide insight  to the purpose of the meeting and that  put me a bit off stride.  It turned out that the inquiry was from an international graduate student  who was interested in knowing, “Why does the U.S.  honor veterans so much?”  The student recalled seeing posters in various buildings and had wondered, along with other students from South America, why we had these public endorsements that “Veterans Count at Yale.”  “After all,” they commented, “your soldiers have helped to replace governments in South America.”  I was not sure where the conversation would go but immediately realized it would be different than any previous discussions about veterans.
We sat, over coffee, sharing experiences with each other.  I explained to him that around ½ of 1% of our citizens currently serve in the U.S. Military and those who serve do so voluntarily  they will only be asked to carry out lawful orders on behalf of our government.  I also commented that while our political leaders have not always been correct, our military serves in good faith.  The student explained that in their country, the military were feared not revered, and that political leaders in some South American countries use the military to stay in power.  As such, military service was not generally honored by the citizenry.  The student also asked if the posters were put up as an affront, or warning, to people that the military is, “in charge.”
Our conversation continued with me explaining that in our country those who did not serve honor those who did serve, our veterans,  as a show of appreciation for the veteran’s willingness to sacrifice for our country.  We ended our conversation on a very friendly note.  We thanked each other for the open dialogue and I offered to speak with any group, at any time on the topic.  Ultimately, the student and I both now know more than we did before the dialogue and my awareness of the international community has increased significantly. It is my hope that sharing this will increase our awareness of international guests and remind us to be sensitive to cultural differences that could result in misinterpreted messages on both sides.
As always, please do not hesitate to call me at 203.432.0879 with your questions and comments on how we might support those who have served.  Email: jack.beecher@yale.edu.
Login required:
No
News Tags:
YVN News